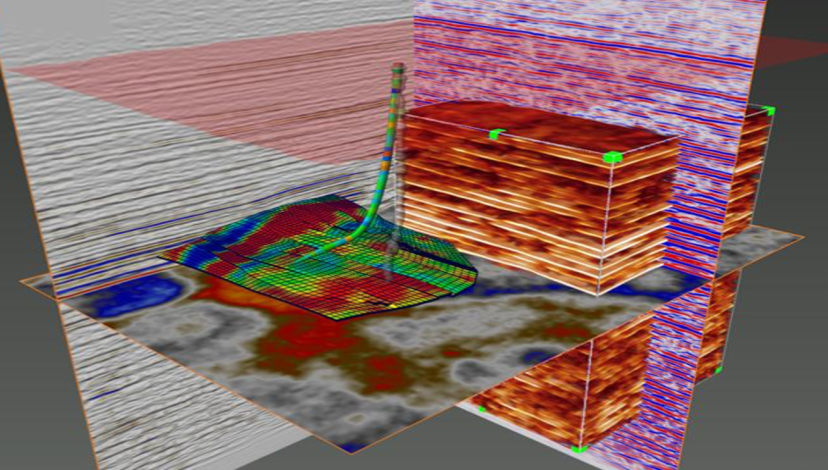 Biostratigraphy is the branch of stratigraphy that uses fossils to establish relative ages of rock and correlate successions of sedimentary rocks within and between depositional basins. A biozone is an interval of geologic strata characterised by certain fossil taxa. Such intervals are often defined by the first appearances (range bases), apparent extinctions (range tops/last appearances), or abundances of fossil index species. These key index species should be relatively abundant, short-lived taxa that are easy to recognise and as geographically widespread as possible. Widely used fossil groups include brachiopods, conodonts, dinoflagellate cysts, foraminifera, graptolites, nannofossil, spores and pollen and trilobites. Zonal schemes based on several different fossil groups can be used in parallel, and the zones can be calibrated to the absolute geological timescale using tie points to rocks which have been radio-isotopically dated.

1. To determine the chronostratigraphic Age of the sequence(s) penetrated by the Well.

2. Vital tool for Multi-Well correlation across a field.

Follow us on social media or send us an email.